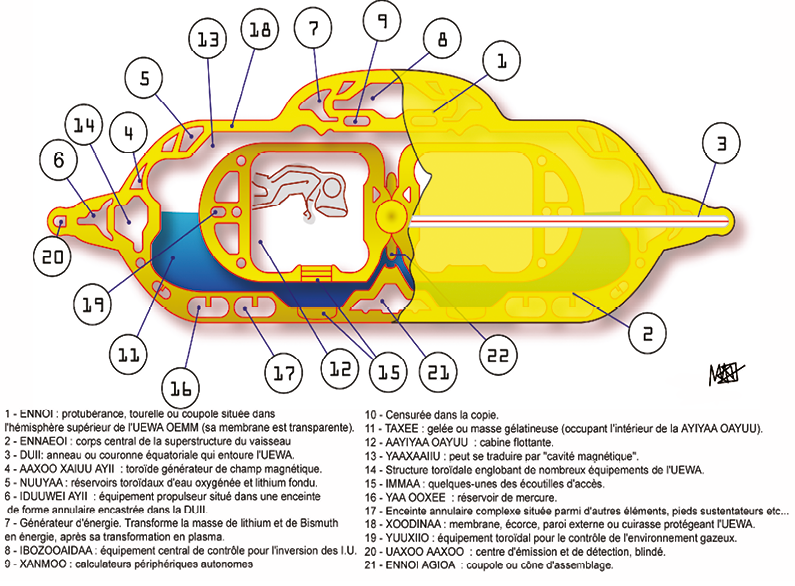 End of “democracies” and economic crash: A fierce “health” dictatorship for the end of 2020 ?

The plutocracy made up of 2 clans, Globalists and Imperialists, comes to the end of the agreement which they concluded for the installation of an almost world dictatorship, of 70% of the planet (not Russia, nor China in this first step) before April 16, 2021.

This by a total halt which makes all these countries 100% directly dependent on the plutocracy.

BUT, the 2 groups disagree on many points (good for us!)

a) The globalists want a uniform world dictatorship. In principle, it is the most economically powerful group. In this group, we have Gates, Soros, Clinton, Rothschild . . .

b) The imperialists want an old-style world dictatorship with vassal countries. In principle, this is the most “legal” group based on military circles and technologies. Of course, in this group, we have Trump as the leader. The assumption is that the imperialists are not strong enough to impose all the decisions they want. (Otherwise, they would have already eliminated the globalists). Trump is forced to deal with the globalists. This could explain Trump’s inconsistencies. This could explain why Trump is looking for allies like Putin.

Since then, September 11, 2001, the great beginning of this formidable mass manipulation for the orchestration of the Plan which in 20 years has helped to regress the freedoms of citizens in all these countries.

a) Justify the establishment of emergency laws

In 2011, halfway through, Edgard Snowden denouncing the sprawling spying of American citizens (that is to say Europeans included), escaped from the USA to flee to Russia. . . Assange denounces the frogs of the war against Iraq whose justification was so-called “weapons of mass destruction”; Gary Mac Kinnon alerts the amazed world to the existence of a US Space Army and collaboration with certain exocivilizations (a minority of exocivilizations present on Earth) and many whistleblowers multiply the warnings to the whole world on fascist excesses of plutocracy.

Among all these fascist excesses, and contrary to international facade treaties, the military-industrial lobbies and big-pharma are developing biological weapons, many of which use various strains of coronavirus. Example in 2009, after the very suspicious “swine flu” crisis with the H5N1 virus. Indeed, in the past zoonoses were rare, viruses installed comfortably and wisely for some thousands of years in an animal species, will only come out if they have a good reason for environmental constraints for that. Curiously, with the arrival of genetic manipulation tools, “emerging” diseases, zoonoses begin to proliferate, around 150 listed. . .

Many laboratory accidents have already taken place and have been attributed to “emerging” diseases. This is the case at the Wuhan P4 laboratory during the program for the creation of the Wuhan coronavirus (COVID-19) under the command of the Chinese Communist Party, carried out under the direction of Deyin Guo. Poor practices in the treatment of biological waste are the cause of dissemination: the corpses of animals tested in the laboratory, horseshoe bats, mice, etc. were thrown in the trash, in containers. Mosquitoes bit the dead animals, carried the virus to humans, and the party started. . .

Unfortunately, the matter went wrong and President Xi felt threatened by the carelessness of the Hubei regional government. The State Council therefore took matters into its own hands: it forced the people of the capital of Hubei, Wuhan, to remain confined to their homes. This vast operation certainly had a public health justification, but above all to prove that the Chinese Communist Party, the CCP which has ruled the people of China since 1949, still benefits from the celestial mandate.

Hight US military officials immediately saw the opportunity to weaken Iran by weakening TEHERAN with a weapon far more frightening than a SCUD or Cruise Missile: a terrible virus, a frightening invisible enemy, leaving China as the unwitting culprit. However, the plan was officially rejected by the TRUMP Administration.

But the staff of the American army subservient to the Imperialist clan of plutocracy, has powerful traitors from the Globalist clan. Thus, the operation was nevertheless carried out on the sly by globalist agents spraying another strain of coronavirus in Qom during a meeting of Iranian political and military officials.

This is consistent, the Elite wishing to remove all obstacles from its phase 1 plan:

The opportunity was too good for the globalists to forgo a test of health dictatorship to strengthen their fascist strategy.

The commando of globalist’s mercenaries, bioterrorist, joined the forces deployed for Operation Defender-Europe 20 via the various American bases in Europe and carried out aerosol spreading on key targets. Accustomed to total impunity, the globalist clan will relish its crime against humanity. Having mounted his entire communication plan, with the ease of his usual manipulation via their media (100% of mainstream media) and many Special Services made available to them by their corporals “presidents”.

After the tremendous success of the health dictatorship test on the entire target area, all that remains is to prepare the final hit, which neither Hitler, Stalin, nor Napoleon succeeded, in controlling 70% of the planet.

After this fine experience of a “sanitary” dictatorship, a significant number of protesters will manifest themselves, it will, of course, have to be eliminated. First, the media elimination with all the usual means of censorship of so-called “fakes news”, “conspirationist”, etc.

The Elite will pretend a second health crisis, caused by another spraying campaign of another coronavirus strain at the end of November 2020 in Europe.

This “sanitary” dictatorship will be fierce, armed with drones to chase recalcitrant, geolocation of protesters. . .

In order for the police and the armed forces to agree to attack the infected demonstrators, the plutocracy will guarantee the supply of FFP2 and FFP3 masks, protection against “second wave” coronavirus.

And for all the accomplices of the plutocracy the guarantee of impunity.

This will trigger the complete cessation of economic activity, causing the ultimate economic crisis, coupled with the shutdown of electrical networks.

What is the point of the plutocracy to trigger an economic crisis?

Already in the immediate future, during the 1Q 2020 crisis, our banksters filled their pockets like never before. The more the real economy collapses, the more they fill their pockets, to put it simply they borrow fictitious money that they decide to grant themselves, and buy at low prices the operational companies which are at agony. That’s the fun side, because you can never have enough fun. . .

Then these people think long-term. Especially to them, of course.

• For the globalists, as they are already immensely rich and arrogant, that they are manipulating a whole cohort of corporals “presidents”, they just want (and we can understand them) to govern them directly without intermediaries. The nation states, these damn institutions (or even uncooperative nationalist dictators) are all obstacles to their beautiful project of the perfect world where everything happens between perfect cocaine addicts and paedophiles like them. A world without borders, where money (their own crypto currency) reigns, where every beggar who buys an apple pays his bank commission. What a dream.

• For the imperialists, it’s different, they especially want to get rid of the debt, unpayable per person, and their fortunes are more in the real economy. For example, the Trump real estate empire only gains value if the purchasing power of Americans increases.

So, the 2 clans do not agree on much, but on the financial reset and a big principle of planetary enslavement, everyone benefits.

Organize yourself in small networks of trusted people.

Act with method. Any action is a step forward.